USE OF COLORS IN STANDS DESIGN 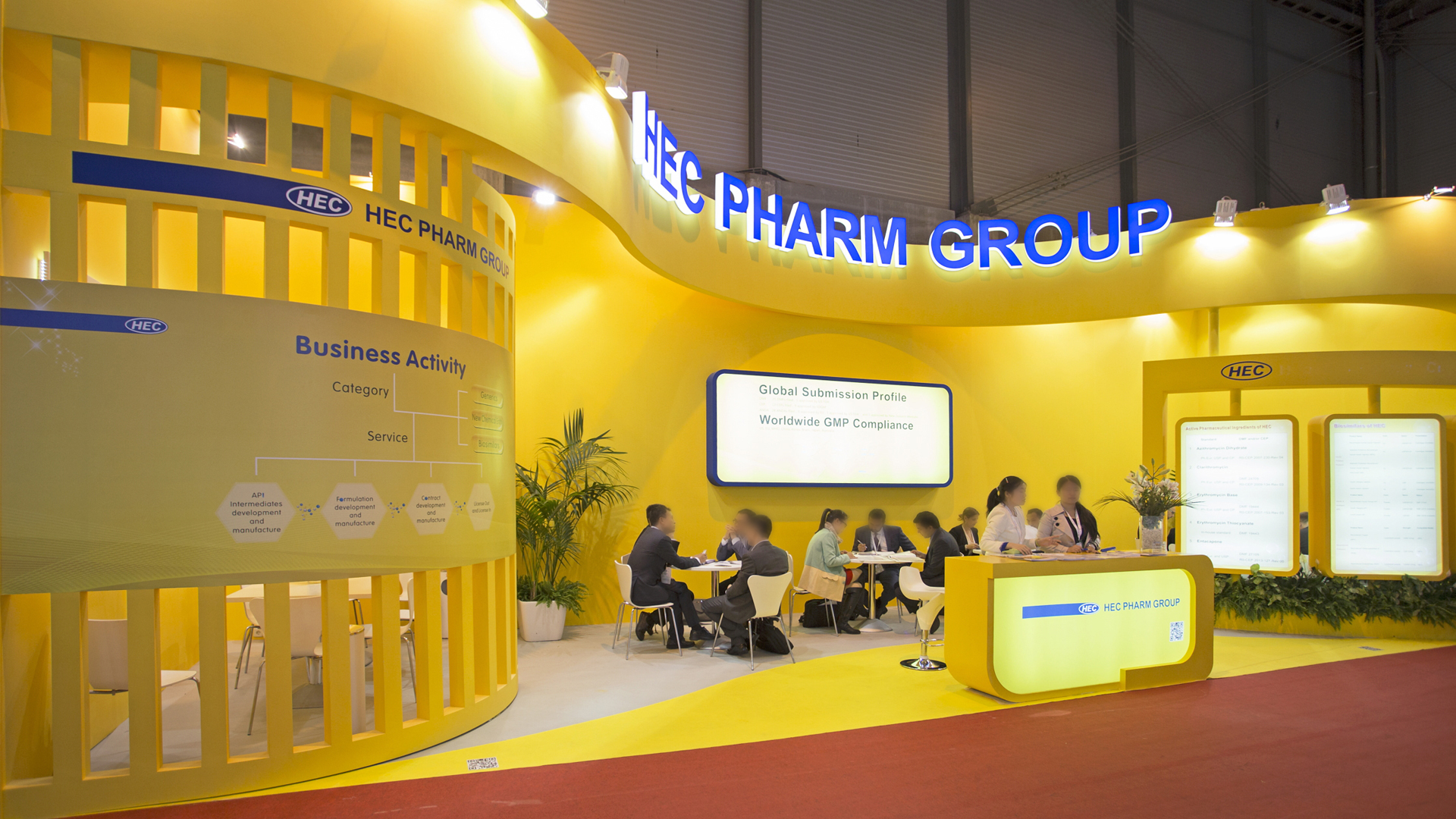 From the Latin proverb “De gustibus non est disputatum” (On tastes it is not disputed) the popular saying “For tastes, colors” evolved to this day.

Also since the classic times of Aristotle, Democritus and Plato, a color model based on the four elements was considered: Earth (Ocher), Sky (blue), Water (green) and Fire (red). This is how the traditional RYB (Red, Yellow, Blue) color model was born, simplifying it to just three primary colors since green, orange and purple (secondary colors) are obtained with the mixture of the previous ones. This model would be used throughout the history of the plastic arts, especially in Painting.

In 1666 Isaac Newton created the color circle composed of 7 colors (red, orange, yellow, green, cyan, blue and violet) that when turning on a disk made up the color white. In 1809 the German scientist Johann Wolfgang Von Goethe would add to this model the complementary spectra for a more empirical perception of color.

The evolution of the printing press, for its part, provided the invention of the offset system in the early 20th century and with it the introduction of the CMYK model (Cyan, Magenta, Yellow, Key). In 1920 Wilhem Ostwald elaborates the new theory of color. In 1931 one of the first mathematical models on color was defined, the CIE XYZ, inspiring antecedent of the RGB model.

In 1963 Pantone created a color identification, comparison and communication system for graphic arts that today is a basic reference standard. In 1996, with Microsoft and Hewlett-Packard (with the approval of other companies, including Pantone), the RGB color space was configured as a digital reference system. In 1998 the software company Adobe does the same by creating its own AdobeRGB system, widely used today in digital printing.

So far, the historical evolution of color systems. As for what concerns us, that is, in stand design, how will we apply colors?

The part related to the psychology of color would also intervene here. When living in a cultural society, there are certain “universal” frameworks in the language of color and the relationship with our sensoriality, which the right hemisphere of our brain deals with, by the way, that of creative functions.

For example, red represents prohibition and danger, blue is masculine, pink is feminine, green is health … Although it must also be borne in mind that different cultural frameworks can significantly modify the psychological value given to it. Colour. Black is the color of mourning in the West, but it is white that fulfills that function in China, Japan, India and other Asian countries.

Thus, the colors have widely agreed sensory references in the different economic sectors, to name a few examples: Blue – Professionalism, Firmness, Health … (it is widely used in medical, technological companies, banks …); Red – Prohibition, Danger, Passion, Attraction, Dynamism (it abounds in food, automobile, and almost any industrial sector brands); Orange – Innovation, Modernity, Vitality … (brands with campaigns aimed at young people, or that want to open up the market in a sector dominated by classic brands), etc.

Therefore, it will be crucial if the client we work for has brand branding. We must look at the specifications that for such use, either of the logo, or of the primary and secondary colors, said firm has established as its own. Its values ​​in RGB, CMYK or Pantone will serve to replicate your corporate colors with the greatest fidelity or kinship in the stand by means of paints or graphics in various formats.

If the client does not have a resolved branding, the clues will then be given to us by the color combination of their logo, their website, or perhaps their product catalog.

When it comes to using color in a stand there are no strict rules. Each project will “ask” for a way to combine color, either because a specific approach was requested in the briefing, or because of the result of the trial and error method. We know that some combinations are successful (a very white stand with notes of color, a space with various deceptive colors, uniform corporate masses of color, use of logos and negative claims on dark or black tones …)

Combining volumes, masses of color and contrasts, between the internal and external faces of the constructive forms, will allow us to get closer to that combination of sensory balance that we will consider correct and attractive. In this sense, this ability to assess the aesthetic result would outline “the taste” as the result of an experimental process, both at the level of project development, and treasured by one’s professional career. 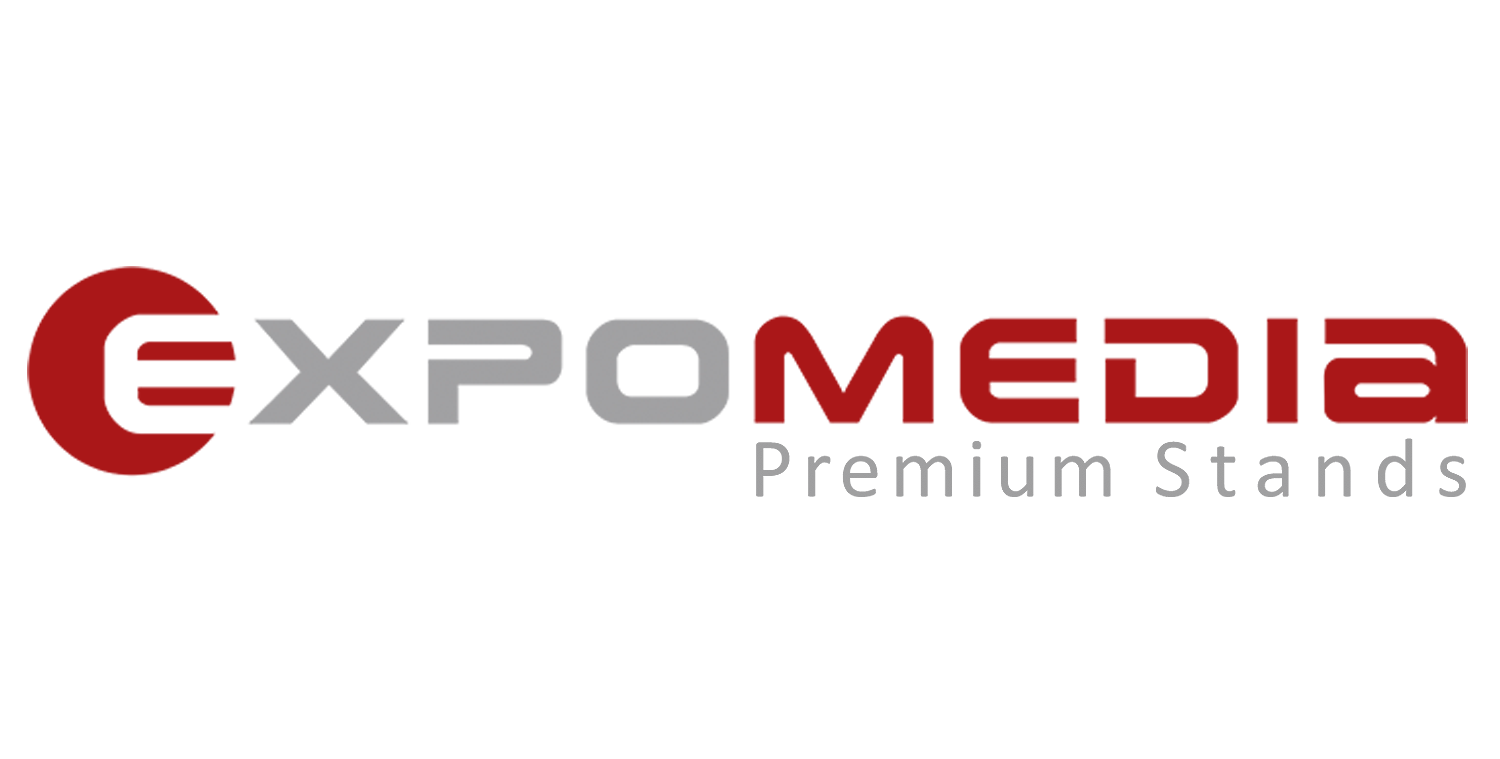 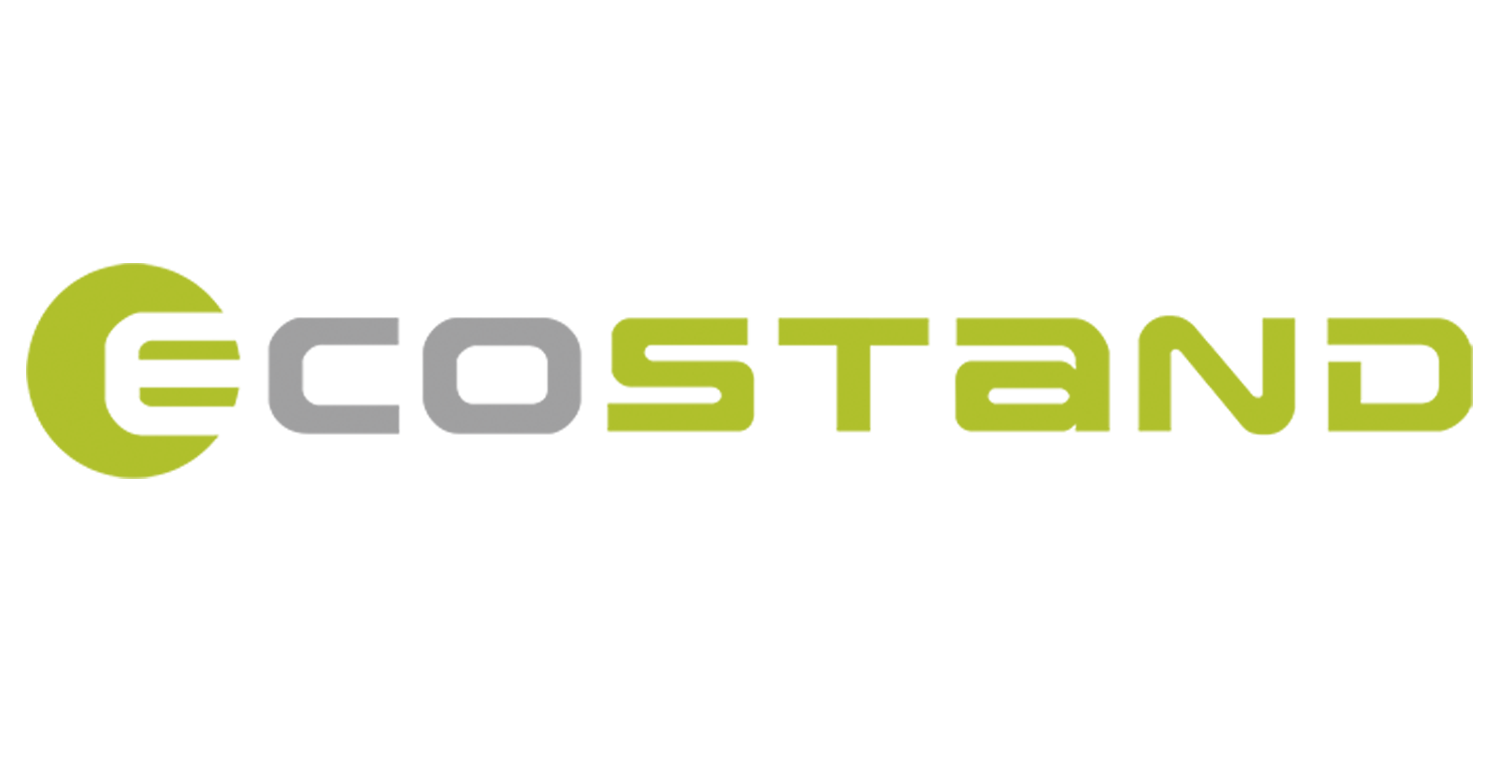 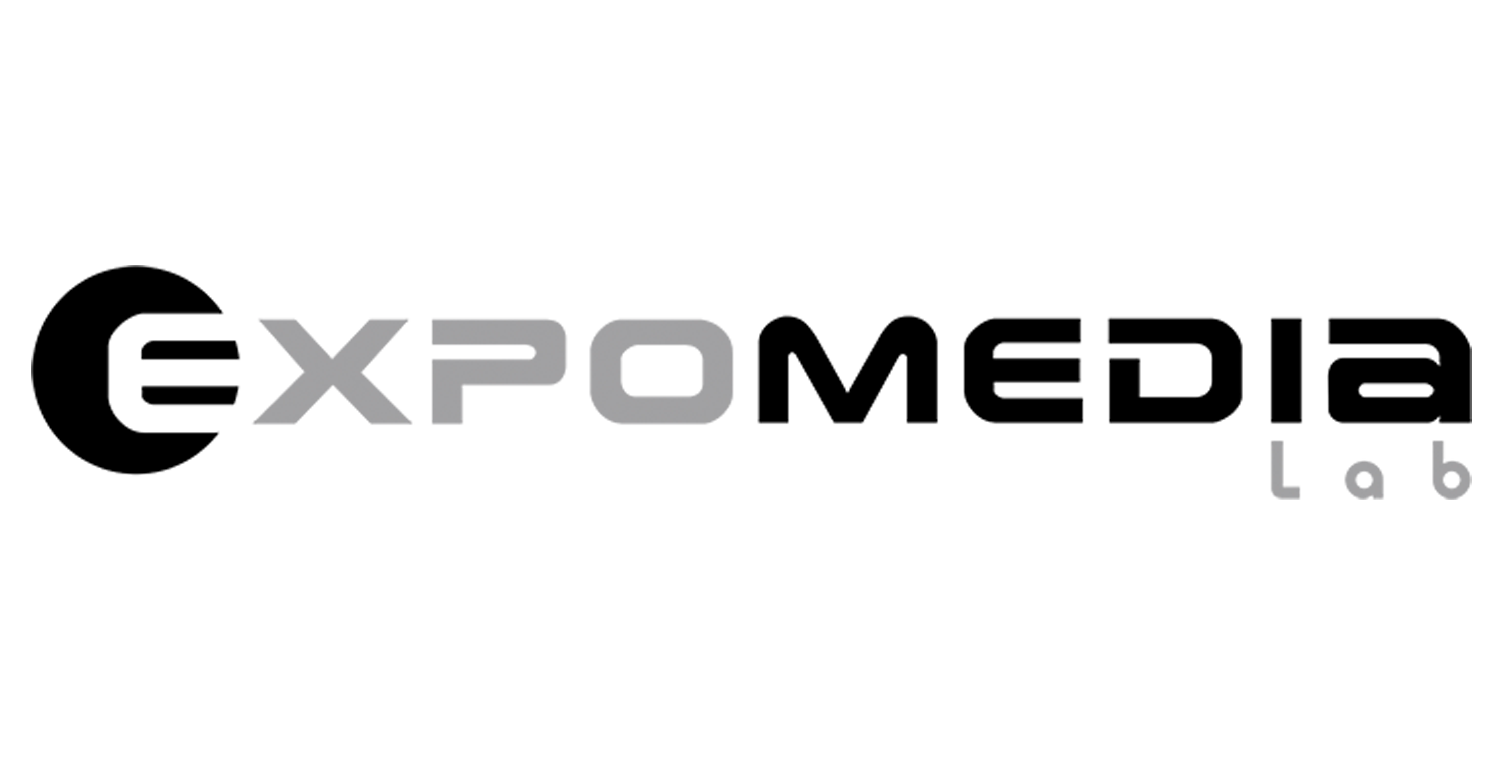 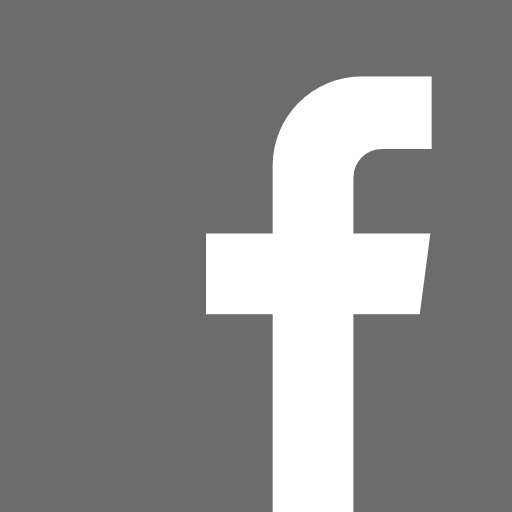 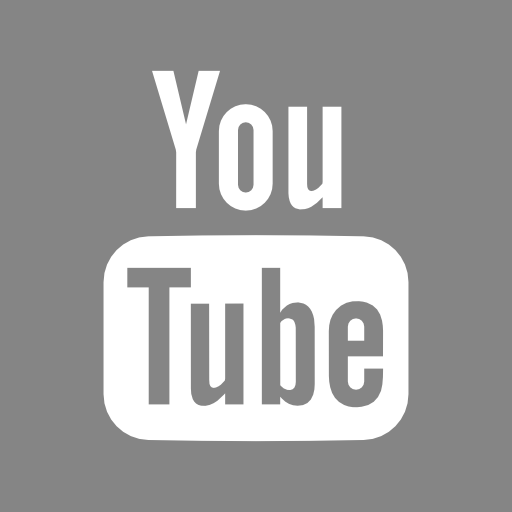 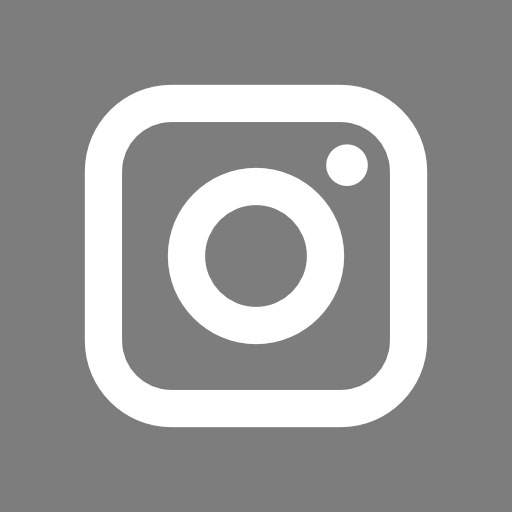